Let us dive down south and top up on the tea tree happenings at Golden Grove Naturals. 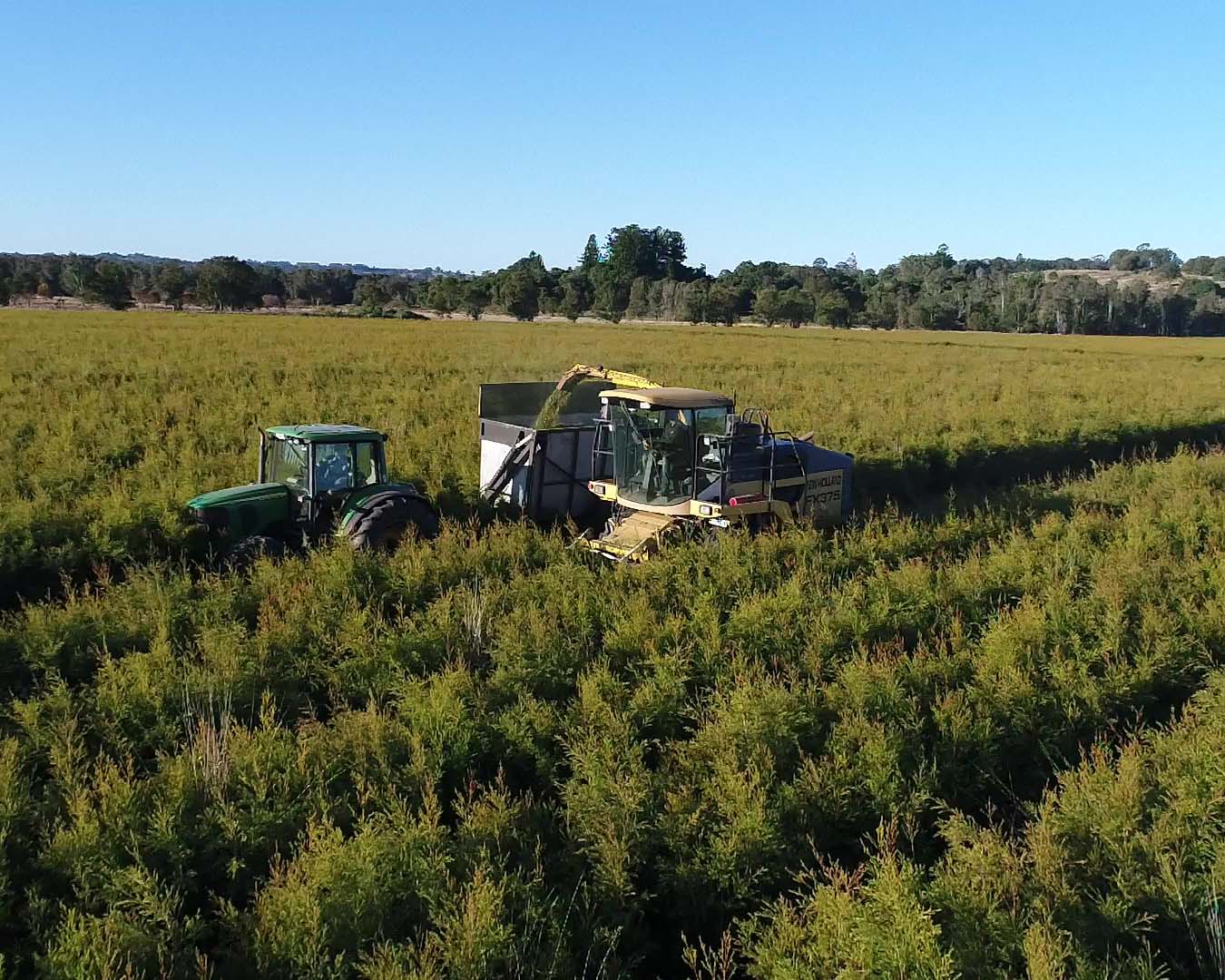 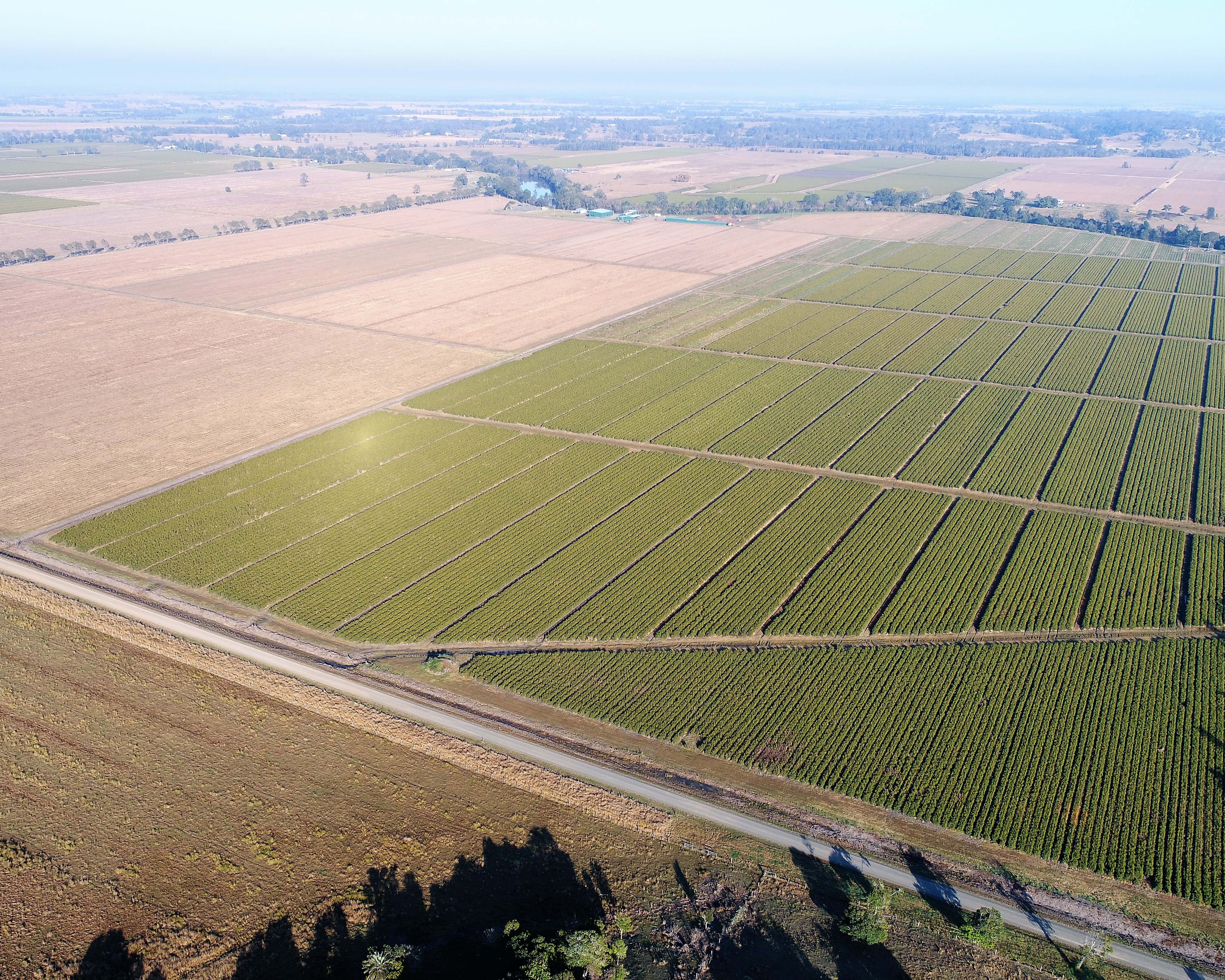 New South Wales and Queensland are home to this evergreen shrub, which loves the humid tropical clime and moisture-retentive soil. That is why we at Golden Grove Naturals (GGN) were elated when the crops received reasonable rainfall during the growing period. This gave way to a rather dry spell in the harvesting time, resulting in a good season overall. However, the outlook for the next season seems subdued.

Over the years, GGN has invested in high-grade seeds and enhanced facilities in order to produce the finest tea tree oil. Out of the overall Australian estimate of 650 MT (2017-2018), GGN is expecting to contribute more than 100MT.

When it comes to this wonder oil, tea tree is like oxygen to Australian households– life is incomplete without it. You will find at least one container of this magic potion in every medicine cabinet or bedside table in Australia.

Legends, stories, and indigenous lifestyles abound with anecdotes of the go-to essential oil. Some tales of yore describe how the tea tree (Melaleuca alternifolia) was a reward from the Gods of the Earth to the young Bundjalung Princess Eelemani for her bravery. Others chronicle the naming of the plant by Captain James Cook after observing the natives of Bundjalung (meaning ‘healing ground’) using the leaves to prepare a healing concoction to treat illnesses. More accurate records show that the plant has been growing in Australia for over 30,000 years. In fact, various sources point towards tea tree being used by the aborigines as a traditional medicine. During World War II, this native plant from the southern continent traversed the length and breadth of global frontiers by finding a place in the kits of Australian soldiers. In the late 1960s and 70s, the growing glamour surrounding natural ingredients led to small-scale production of tea tree oil in Australia. Gradually demand-led commercial cultivation started in a big way. Fast-forward to the present, Australia commands the global tea tree production with volumes reaching almost 500 MT per annum.

Among all its essential oil cousins, tea tree oil is favoured less for flavour and fragrance, and more for its myriad therapeutic uses. It is nature’s very own super charged multi-tasker. Its natural resistance to virus and bacteria make it a popular antibacterial, antimicrobial, antiseptic, antiviral, expectorant, and stimulant. It is also extensively used as an insecticide, balsamic, fungicide. Much scientific progress has been made into how tea tree can protect against the dreaded MRSA (methicillin-resistant staphylococcus aureus) virus in hospital environments. You’ll be sure to find tea tree oil in several acne preparations, burn ointments, and dental applications, also in antiseptic cleaners, wipes, and disinfectants.

After almost 70 long years of producing tea tree oil from natural bush stands, farmers have shifted to extensive plantations of tea tree. Today there are tea tree oil growers and distillers who cultivate over 3,000 hectares in total. GGN’s top-class practices, high quality tree breeding, and distilling infrastructure has already made it a tour de force in the tea tree oil firmament.