Established in 2003 the Sanganeria Foundation for Health and Education (SFHE) is a non-profit organisation with a vision to aid the economically weaker section of the Society. The Foundation has been actively involved in building up Socio-economic development in the field of Health & Education worldwide, for more than a decade.

Efforts focus on rural programs that foster high-quality education and childhood health, and improve economic stability among India’s rural poor. Our goals are to seek immediate positive impact on the lives of individual / children we work with, and to catalyze systemic change. To those ends, we partner with various other Foundations, NGOs, Community Organizations and other Philanthropists. We actively consult with all our partners, helping them to solve problems, assess performance and plan for the future.

Most of the development work we carry out in India is focused on building the capacity and ability of lower-strata of communities & families to ensure the wellbeing of children, which includes ensuring children have access to education, health, protection and participation.

The Foundation focuses its efforts on the following four core programs, each of which has a clear mandate.

SFHE is an operational institution involved in development & relief work which is community/family based. Our staff live with communities at grassroots level, learning their problems and working alongside them. SFHE is always striving for a change and therefore it partners with various other Foundations/NGOs to build a nation fit for children.

Currently, there is a running program with “Humana People to People India” for their project “Academy for Street and Working Children” in Maharajpur, Sahibabad Industrial Area since last 3 Years and in Karkar, Ghaziabad.

There is no single solution to breaking the cycle of poverty. By helping to create community conditions that support the region’s most vulnerable families in critical ways, the Foundation increase their chances of building a secure future, finding employment and raising healthy, confident children who will succeed in schools, colleges as well as in their career.

Our strategy is to work with various partners in the public, private, and nonprofit sectors including the regional & local philanthropic community, to create pathways to give opportunity for every child and family in New Delhi / NCR as well as in Rajasthan. While most of our programs focus on giving poor children a great education and ending family homelessness, we also believe that strong, well organised and inclusive communities can help families and children more effectively to reach their full potential.

Strong communities need the capacity to create opportunity and to solve their own problems. We work to strengthen local philanthropic institutions, such as NGO’s and Community Foundations, because these partners know their local communities best. With effective local partners, we are better able to understand and address the needs of vulnerable families.

The Foundation plans to extend its philanthropic activities to various other states, over the next few years. We hope this can be achieved with the support of the community as well.

Education is important for everyone, but it is especially significant for girls and women. This is true not only because education is an entry point to other opportunities, but also because the educational achievements of women can have ripple effects within the family and across generations. Investing in girls’ education is one of the most effective ways to reduce poverty. Investments in secondary school education for girls yields especially high dividends. Girls who have been educated are likely to marry later and to have smaller and healthier families. Educated women can recognise the importance of health care and know how to seek it for themselves and their children.

Education helps girls and women to know their rights and to gain confidence to claim them. However, women’s literacy rates are significantly lower than men’s in most developing countries. While the country has grown from leaps and bounds since its independence where education is concerned, the gap between women and men is severe. While 82.14% of adult men are educated, ONLY 65.46% OF ADULT WOMEN ARE KNOWN TO BE LITERATE IN INDIA. Not only is an illiterate women at the mercy of her husband or father, she also does not know that this is not the way of life for women across the world. Additionally, the norms of culture that state that the man of the family is the be-all and end-all of family decisions is slowly spoiling the society of the country.

Women’s economic empowerment, that is, their capacity to bring about economic change for themselves, is increasingly viewed as the most important contributing factor to achieving equality between women and men. But economically strengthening women, who are half the world’s workforce, is not only a means by which to spur economic growth, but also a matter of advancing women’s human rights. When governments, businesses and communities invest in women, and when they work to eliminate inequalities, developing countries are less likely to be plagued by poverty. Entire nations can also better their chance of becoming stronger players in the global marketplace.

The Sanganeria Foundation strives to bring these changes among young women across the country by way of their education and several sponsorship programs. 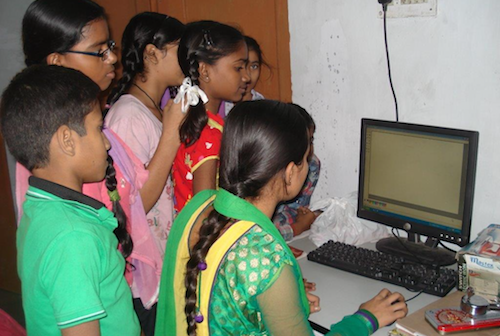 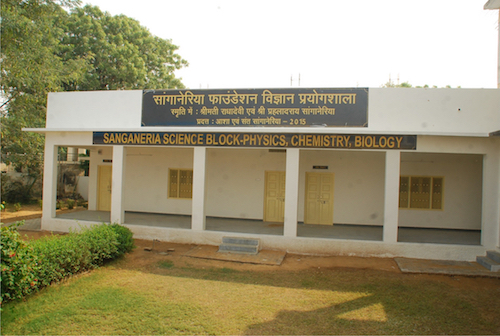 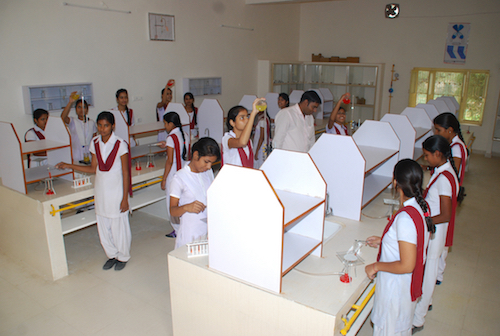 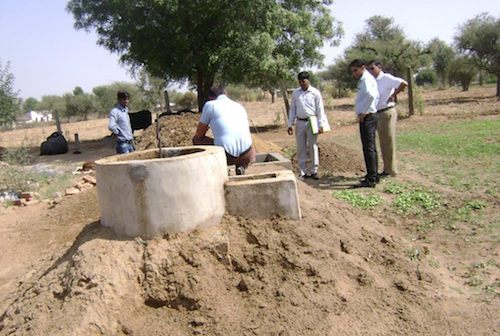 One of 50 Biogas plants in the villages of Sikar, Rajasthan 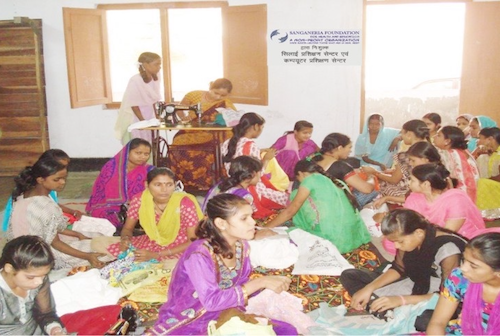 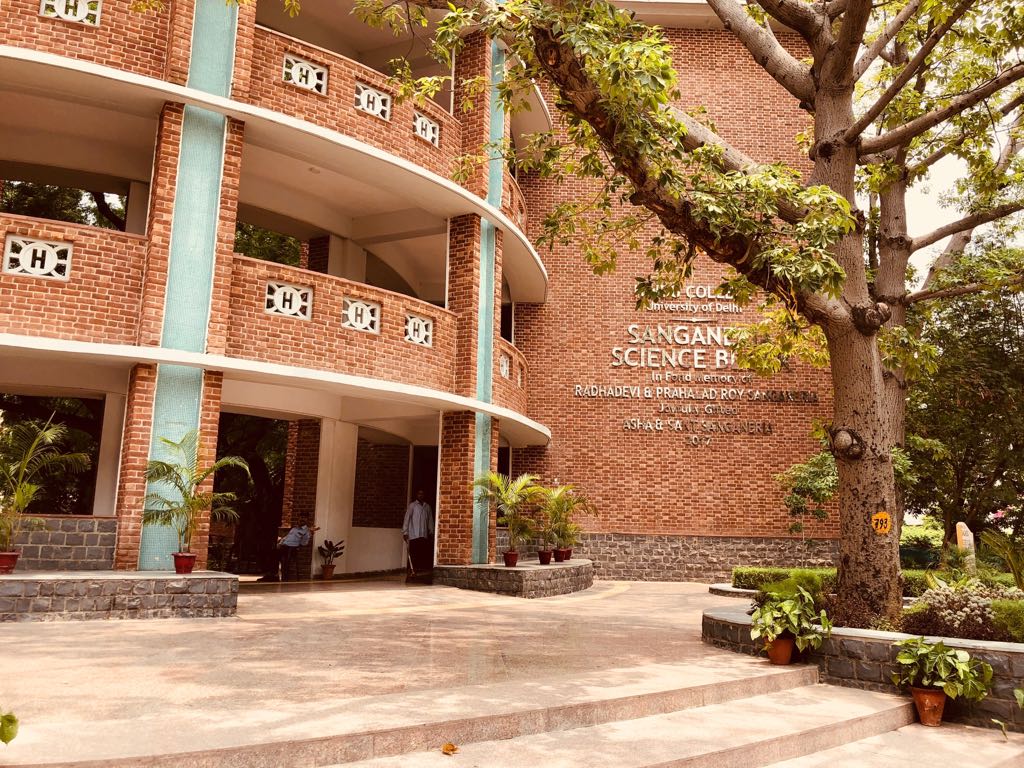 SFHE is involved in many charitable activities as well as various humanitarian programs from its commencement which in turn give a moral boost to other similar organisations as well. Some of our current projects include:-